Through the Steam client, Don't Starve and Don't Starve Together players can collect the various kinds of Steam Content, which are virtual collectibles acquired by playing the games. Steam Trading Cards are dropped randomly, and only half of a deck is obtainable through drops. Once collected, an entire deck can be crafted to earn Steam Profile Backgrounds, Steam Chat Emoticons, Coupons, and Steam XP. Once the player has reached Steam Level 10, they have a small chance to receive foil trading cards, which have no extra benefits, aside from rarity. All items that are received from crafting a badge are tradable and marketable, except coupons, which are only tradable.

Starting June 25, 2020, Steam implemented a Points Shop where players can exchange points that are accrued from purchases for Emoticons and Profile Backgrounds. Animated Stickers and Avatar Frames were also introduced. Items from the Points Shop cannot be sold or traded.[1] 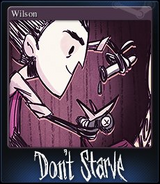 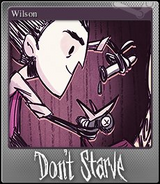 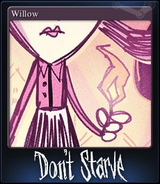 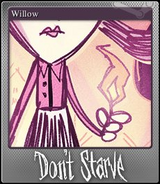 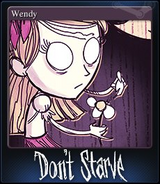 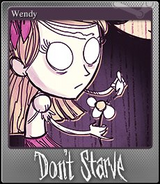 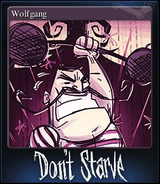 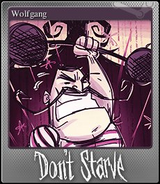 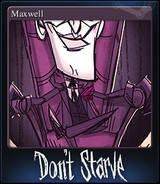 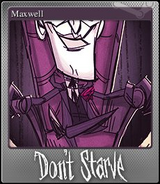 "I get crazy when I don't sleep." Level 3 Steam badge.

"The stinging means that it's working." Level 4 Steam badge.

"I am one heck of a scientist." Level 6 Steam badge.

Uncommon The Birds and the Bees and the Dogs profile background. 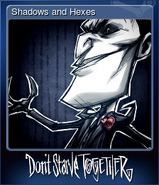 Shadows and Hexes card, portraying Maxwell alongside a Shadow Minion. "You’d best watch my back… I’m already watching yours." 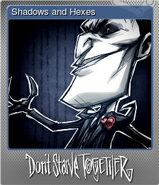 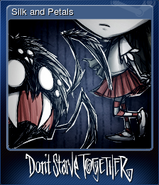 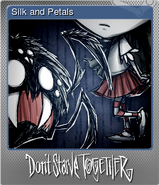 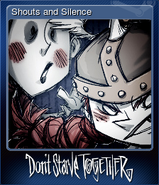 Shouts and Silence card, portraying Wes alongside Wigfrid. "We’ll let our fists do the talking!" 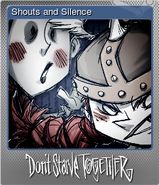 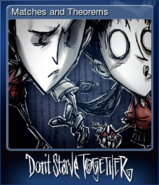 Matches and Theorems card, portraying Wilson alongside Willow. "When we work together, we can’t be stopped!" 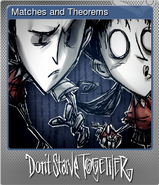 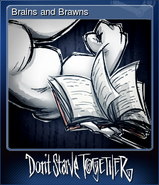 Brains and Brawns card, portraying Wolfgang alongside Wickerbottom. "Strength comes in many forms!" 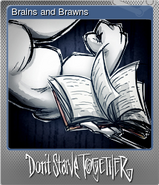 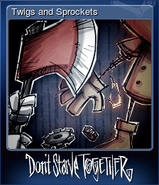 Twigs and Sprockets card, portraying Woodie alongside WX-78. "We will bend this land to our will, together!" 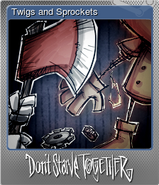 Smorgasbord Rare Profile Background
All the food you'll ever need!

Bump In The Night Profile Background
Beware of what goes bump in the night!

In 2018, the Summer Saliens promotion introduced some Don't Starve Together-inspired cosmetic items for the eponymous creatures. [2] 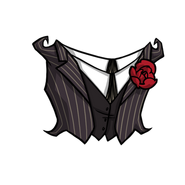 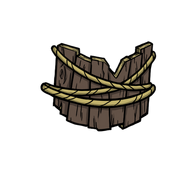 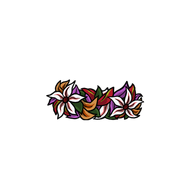 Flower Crown
A petal a day keeps space madness away 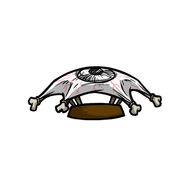 Eyebrella
Keep space dust out your eyes and in someone else's

Retrieved from "https://dontstarve.fandom.com/wiki/Steam_Content?oldid=488571"
Community content is available under CC-BY-SA unless otherwise noted.