In the original Don't Starve and Reign of Giants content, the Ocean acts as a barrier, and during Winter, a place for Pengulls to spawn before they hop onto shore. No living thing can cross the ocean, not even flying mobs like Batilisks and Bees. Flotsams can be found in the ocean, and it is the only object the player can interact with in the ocean.

Objects that are situated on the coast very close to the ocean may drop their items in the ocean, and aside from bugged objects, they will fall into the water with a splash.

In the Shipwrecked DLC, the Ocean plays a much larger role in the player's everyday life. It is accessible by boat or raft, and is commonly divided into several sections: Shallow Ocean, Medium Ocean, Deep Ocean, Ship Graveyard and Coral Reef. Flotsam and Pengulls do not spawn in the Shipwrecked Ocean.

Some items, instead of sinking, will stay afloat. Unless the item sunk in Deep Ocean, the sunken item will periodically create bubbles, indicating its location. Within 2 days from the time the item sunk, it can be retrieved by sailing over it while using a Trawl Net. If the item is not retrieved during this time, it will be lost forever. Items that sink in the Deep Ocean tiles are immediately lost and cannot be retrieved.

In Don't Starve Together, the Ocean becomes accessible with multiplayer Boats starting with the Turn of Tides update in Return of Them.

Puffins will appear on the Ocean instead of the other Birds. Hounds can swim, making Hound attack possible on the Sea. Some Ocean Debris, Driftwood Piece, Boat Fragment, Cut Grass and Twigs will regularly appear close to the player in the Ocean, making Driftwood Piece and Boat Fragment renewable, they sink after few days.

The brightness of the sea corresponds with the time it takes for an Anchor to raise and drop. The darker the ocean, the longer it takes for the anchor to drop/raise.

Some items, instead of sinking, will stay afloat. Items that sink in the ocean cannot be retrieved.

Waterlogged is a Biome with 3 giant trees and several unique creatures. See Waterlogged for more detail.

In the Hamlet DLC, the Ocean that surrounds the world is replaced by a sea of clouds. It separates the Hamlet map into five distinct islands.

Items dropped at the edge of the island may fall through below the cloud layer and become inaccessible. Strong Winds can also push dropped items off the edge. 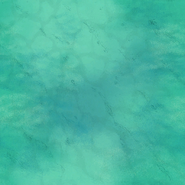 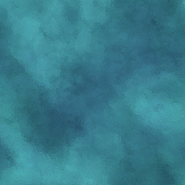 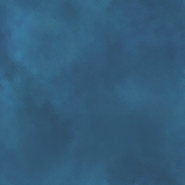 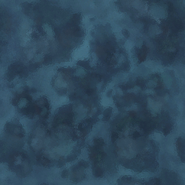