“It appears overrun by blight.”

“That's a chunk of weird ground.”

Fungal Turfs are Turf items acquired by digging Fungal Turf tiles with a Pitchfork. Like other turfs, it can be placed on any bare ground tile or used as fuel.

They are only found in caves and come in three different colors: blue, red, and green. Variants of Mushtrees and Mushrooms can be found on these Turfs and they cover the ground of a Mushtree Forest.

Plants like Berry Bushes, Grass Tufts, Saplings, Spiky Bushes, Lureplants, Pine Cones, and Birchnuts can be planted on all types of Fungal Turfs. Green and red will prevent Eyeplants from spawning when transplanted on the surface, while blue will not. All types of Fungal Turf, when placed on the Surface World in an area large enough, will only allow Crows to spawn on the turf. In SW, floods can spawn on this turf. 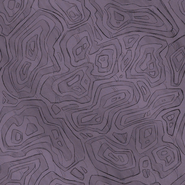 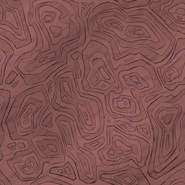 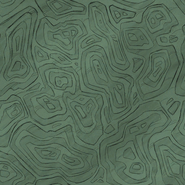 The three varietes of Fungal Turf as seen in the Map.
Español
Community content is available under CC-BY-SA unless otherwise noted.
Advertisement