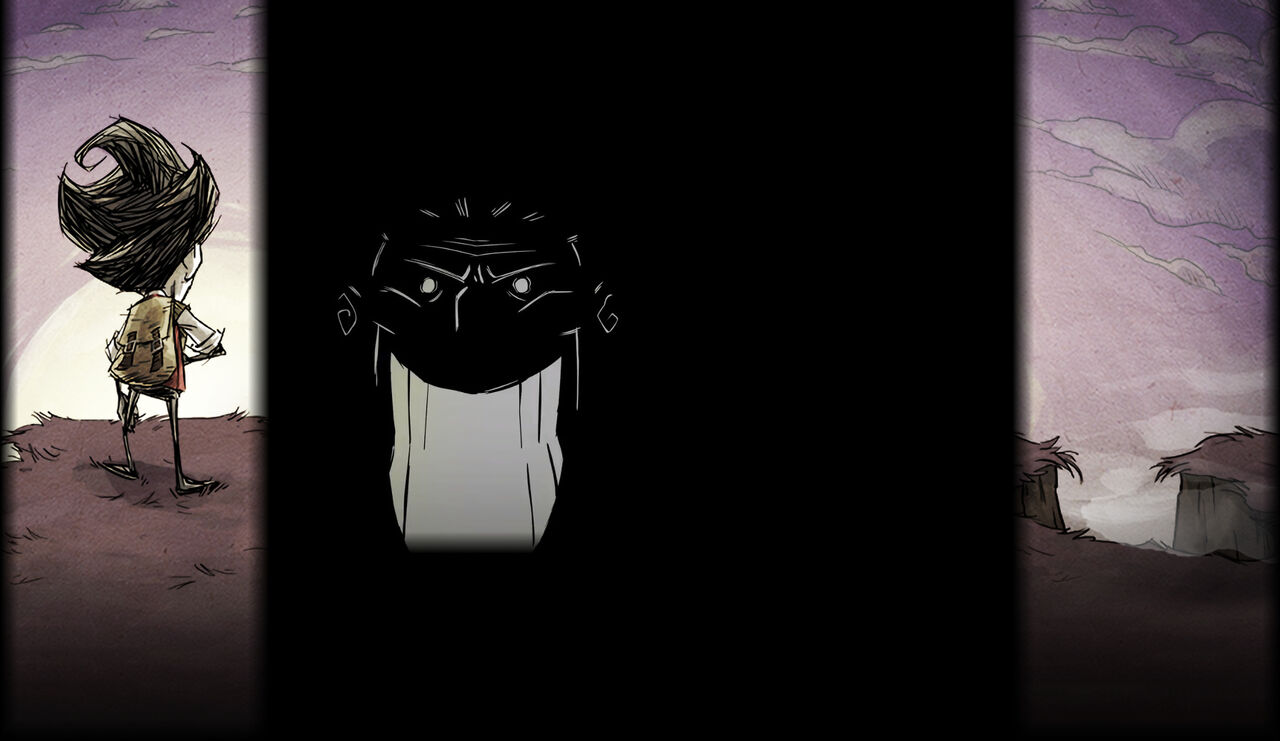 Ok, so I have spent the last... day looking for a solution to this and I could not reach a serious conclusion: What is the plural of Krampus? First of all, Krampus is not a Latin word. Therefore, the idea that its plural would be Krampi fails right there. Only words from the Latin, in the English language, could have its singular -us and plural -i.

Second, best I've reached so far was: it originated somewhere in the Indo-European family, probably of the Germanic Branch (or if you prefer, Proto-Germanic origins), now which part of it... that's a mystery. Some people say it's of the Old High German, but looking closer at the possibilities, I have found no examples of words ending in -us, and -en (Krampen) could be possible since Krampen would be the plural form of claw, meaning the radical is Kramp. (It was falsely reported at Wikipedia that it was a Norse Word. I researched it and there is no evidence of it being a Norse Word. In fact, the very article which was used as reference that it was a Norse Word in fact said it was a German Word!) If you do have a book on Old High German, on Old Norse, or some other language which is reliable enough and that could give the following information it would be very much appreciated: Structure of the Words and Syllables (What possible letters/phonemes can be present on which position of any valid word) of any of the Old High German, Norse Language, Contemporary German Language branches, Morphological and Phonological processes which were involved in the transition of Old High German to any other German, as well as the processes which took place in the separation of the Norse Language from the Proto-German.

Summering it up, Krampus is not a Latin word, it is of the German family of language. Which one I could not find, but as far as Nouns go, it's either Krampusen or Krampen. Krampusen because foreign words have -en added to then when they're made plural (ok, here let me say that we're talking about NOMINATIVE declension. If we were to venture into the other declensions then we'd have a serious problem, one which would make no sense at all in English) but we could also have Krampusata, if we were to use the present German as the ruling case. Krampen/Krampusen or Krampata/Krampusata. These are the best cases which I have been able to reach.

P.S: Yeah... I did get bugged off when I saw the plural of Krampus as Krampi.

NeutralThe plural could also be Krampus, kinda like deer. I found instances of both krampi and krampus in my Brief search.. I dont think it matters too much what we call the plural, as long as it's consistent.

Comment Krampus would only be possible in the Dative declension of the German Language...

I also saw that, but when looking at the Declension rules of the German, that would only be possible in the case of the Dative. Most of the times words are imported from languages that have declension in the nominative inflection. That is because in the nominative is when they're really nouns as we know in English, or names if you prefer.

Outside of Don't Starve, Krampus is a proper noun, refers to a unique entity. Analysis of how a language may have pluralized it does not really apply. In Don't Starve, it is made into a non-unique monster, so there is no precedence for how it should be pluralized. As such, I see no reason to challenge the pluralization "Krampi" as it is already being used commonly in the Don't Starve community. Whether or not the pluralization originated from this wiki, or what would have been in other circumstances is not really relevant.

Unless people do use it on Facebook with fair regularity, I don't see how Krampi represents a standard in the community.

PS: Also, the very fact that it has become non-unique makes it a common word which has once again been subject to the rules of morphology. As long as it was a unique name, it was subject to the whims of the person, after all, when you name someone you don't care about what others will understand by that, it's just a name, not an object which has to be understood by all, it is no longer just another part of the whole.

PSS: In fact, most of the time people use the "Krampus" for both plural and singular, so if we were to follow the community sense, Krampus should stand for it, and not Krampi.

Comment And yet, there are 0 people who have used Krampen or any other variant.

Either way this discussion is moot, I've checked the code, devs have actually specified the plural of Krampus. It is "krampii".

Comment If the Devs say so, it's their game, and let they have their names. I've already changed the Krampus article.

Comment I've added the source of the information in there as well. Funny enough, only article in the wiki that was incorrect was the Krampus article. Other references seem to have it correctly.

NeutralThe plural could also be Krampus, kinda like deer. I found instances of both krampi and krampus in my Brief search.. I dont think it matters too much what we call the plural, as long as it's consistent.

Neutral same with his opinion, but consistency seems a big concern in my opinion.