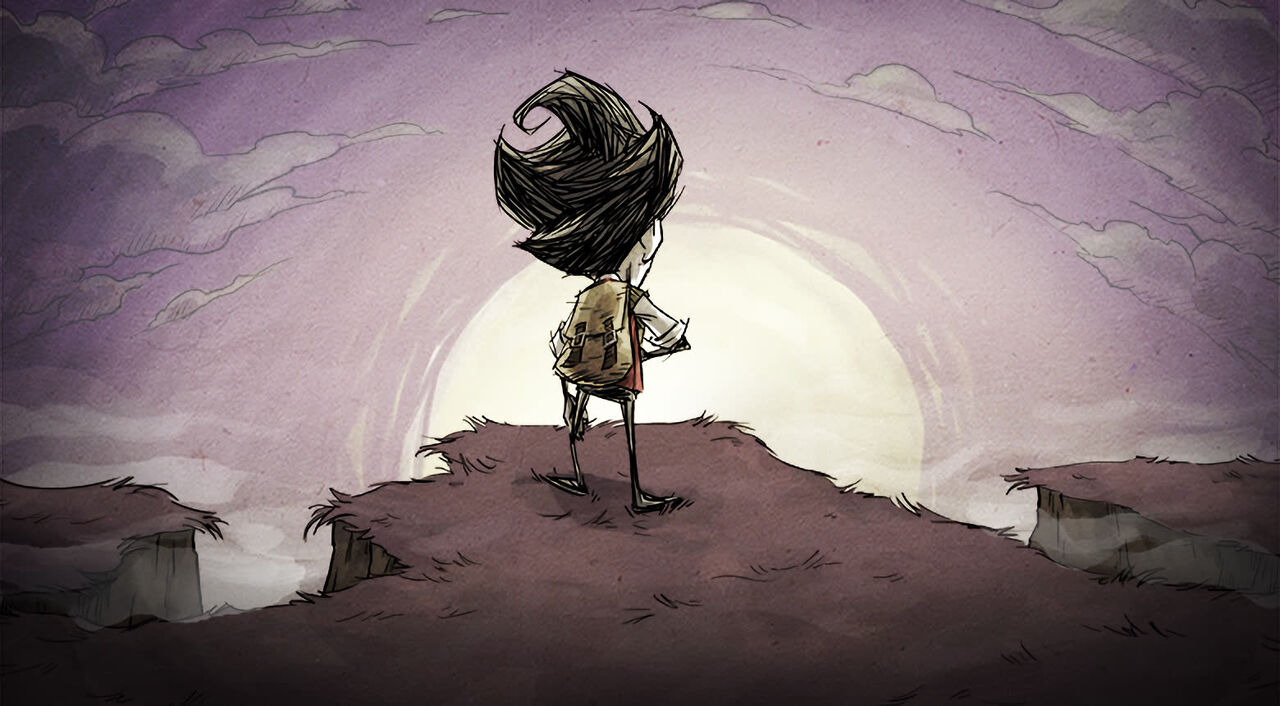 What's on your mind?

Klei 2013:We must painstakingly balance all of our characters against a Wilson with beard and no weakness

Klei 2021:You know what?Screw it. We are just gonna buff everyone to Wickerbottem tier

Woodie in DS can’t get glommer

Do you guys think wolfgang is a commie

Since DST is gonna get another update, which most likely will be apart of a new arc, does this mean DST will most likely go on sale when the beta becomes a update due to the new arc? Because i want to get the game but i want to know if it may go on sale so i can get it for a discount. 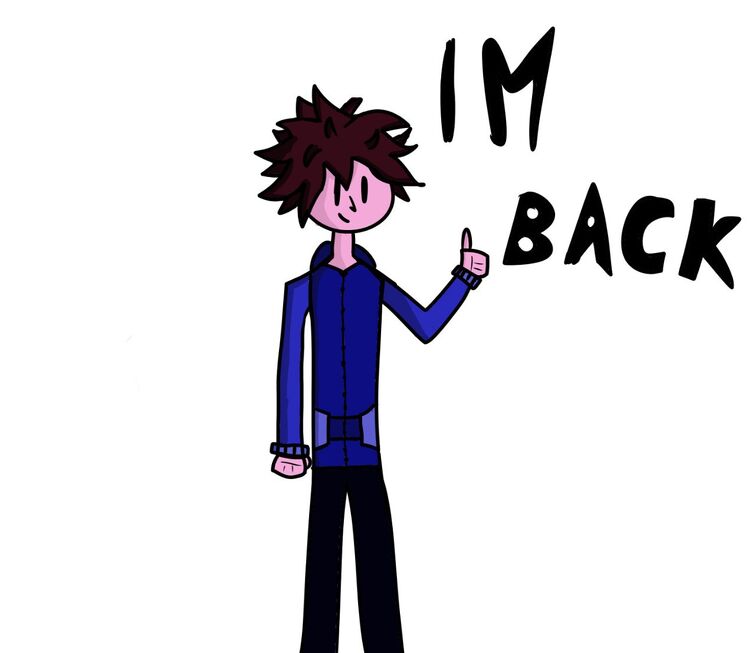 Ok, so im gonna tell yall why i stopped existing in this fandom for like 20 days or so, i had a surgery at my foot so for about 2 days i needed to stay in the hospital aaaand then when i got home i needed to stay in my bed for 95% of the time, the 21 of July i got my points removed from my feets ,this morning i got some shoes that are for the situation im in and so now i can only use my feets to go around my house with my studio chair and eventually i will be able to walk again, but at least now i can move and start drawing again!

male smaller, he is faster than the female! and these creatures are immortal! When 100 pieces of these creatures have accumulated, they will stop reproducing. the females lay empty eggs! if they were not with the male! And how make mod? My idea

the female can turn into a pog! an idea for a mod! there is an among as mode only in DST this mode can be used if you guess who is from the impostor from the pogs and they are in different colors!

shadow Fox is a maniac he kills shadow monsters! it appears when the mind is not enough. and he hits Charlie when the character is in the dark!

I am taking a break from gaming for a month or so, so i won't be posting or commenting for about that long.

See you in a month!

Last smile for a while :)

What do y’all think of Newhome? 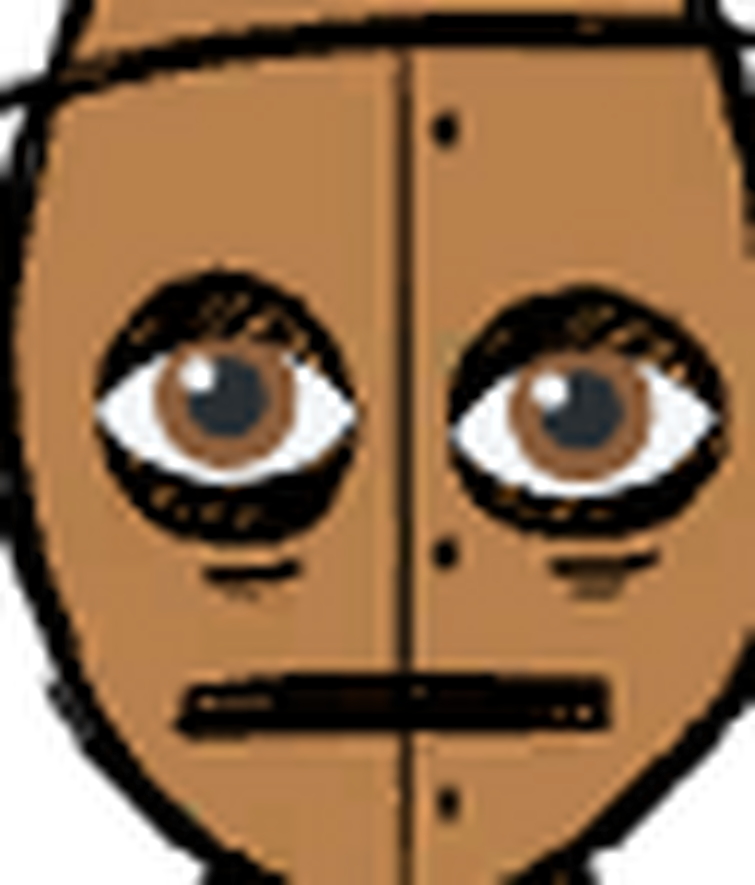 I don't know why I made this

How many foods are there in the game

Guess who arrived right next to my base? :'( 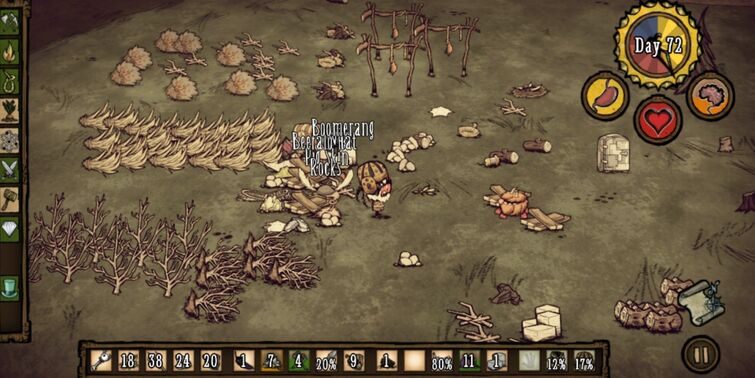 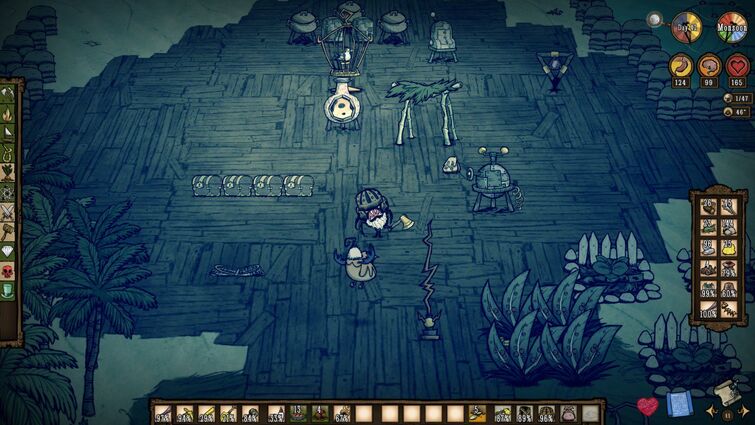 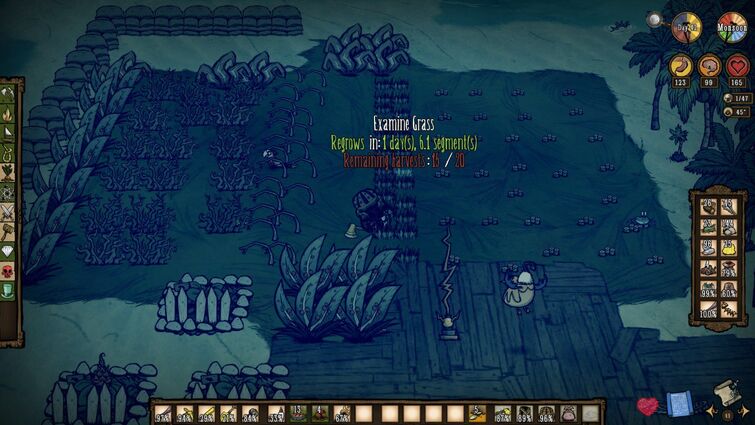 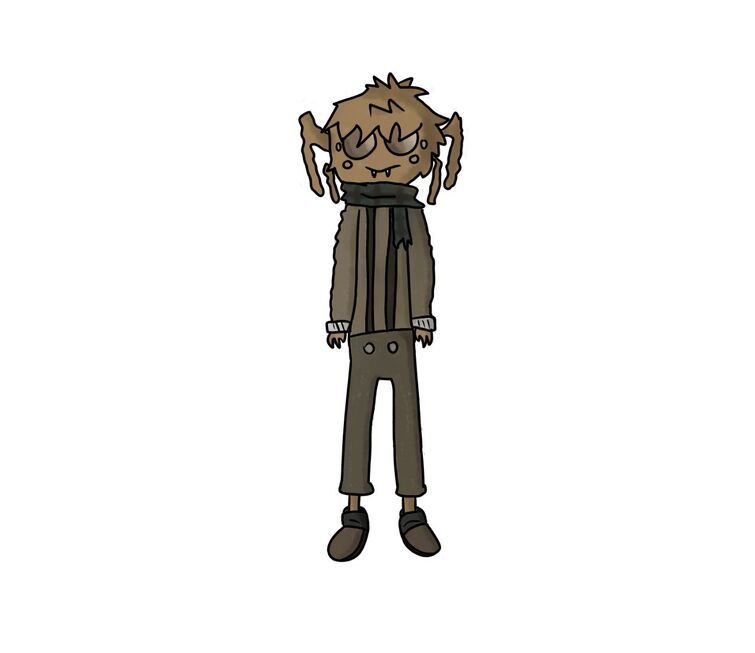 Can you connect to existing ds world's with the seaworthy or skyworthy?